Micro-credit self-help groups for widows and deserted women have evolved in 100 different villages. So far, 1500 members have registered their names in these groups.

Bank accounts have been opened for each group separately with the aim of promoting saving habits and availing loans provided by the banks.

Economic efforts are extended to promote generating activities such as rearing goats and cows, running petty shops, or selling fish.

Information regarding the welfare schemes of the Government meant for widows and deserted women are gathered and passed to the target poulation. Further, assistance is provided to avail those welfare schemes.

A possibility for the evolution of a co-operative society is explored in order to ensure steady income to widows and deserted women. 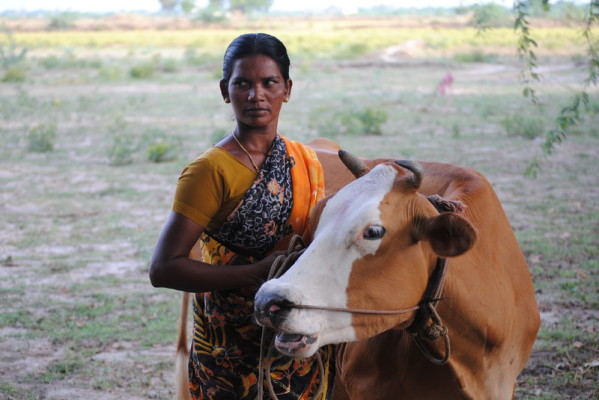 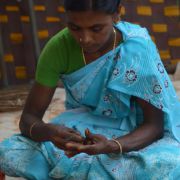 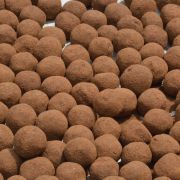 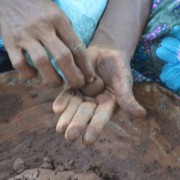 Social entrepreneurs have been referred to as “change agents” and “innovators.” Simply stated, social entrepreneurs engage in a business to advance a social or environmental cause or address a social need. The widows’ first project is producing basil plants called tulsi. Tulsi is a type of basil native to India. It has antioxidant, antibacterial, antiviral, immune-stimulating and adaptogenic (stress removal) properties. The plant gives out large amounts of oxygen which is good for the environment by absorbing harmful gases like carbon monoxide and carbon dioxide.

Mr. Thulasi who is the founder of Global Green Growth Group provides the women with the basil seeds and orders for seed balls. The women put the seeds inside a ball of soil and organic fertilizer. They earn a set amount for each ball that they make. The business not only gives the women an income but produces a product that is good for the environment. Mr. Thulasi who wears several hats as an entrepreneur, social worker, and philanthropist is training the women in other businesses with the goal to promote the sustainability of the environment.

Five self-help groups are preparing to begin a second project to recycle organic waste into bio-fertilizer/liquid manure using micro-green bins. The bins coverts all of the kitchen waste to organic compost and liquid bio manure. Friends of Kalangarai donated funds to purchase 5 bins but 20 more bins are needed. Again, this is an enterprise that provides an income to the women and produces a fertilizer that is environmentally safe. For details on how this works, go to:

Kalangarai has been paying special attention to youth since its inception, as they are the immediate hope of the tsunami-affected families. Having identified Skill training as the best tool to channel the potential of the youth constructively, Kalangarai offered a number of skill training courses with varying duration, ranging from 3 months to one year. To this end, Kalangarai established a community college of its own in Nagapattinam on 12th Sept. 2005 with the motto “Skills to Youth - Light to the Least’, and named it St. Joseph’s Community College. Since its inception, 242 young men and 203 young women numbering a total of 445 students have completed training at the St. Joseph. of beneficiaries year-wise are given below: 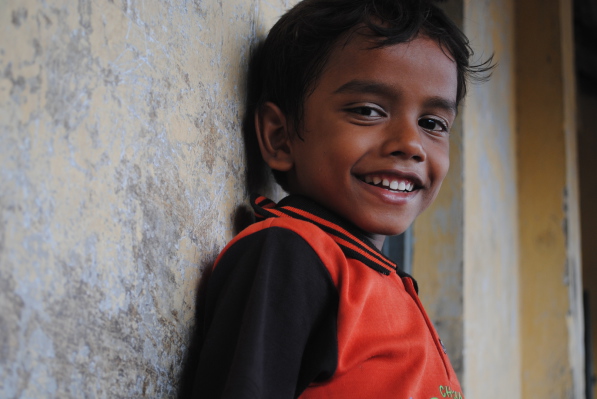 Friends of Kalangarai is a non-profit organization in the U.S. that supports the community-based programs of Kalangarai. These programs include micro-credit self-help groups, skills training, children’s educational programs, and a community college. More than 1000 widowed and abandoned women and their families participate in these programs.